Chemical reactions are used to grow films one atomic layer at a time. By managing the cycle stages, it is possible to achieve precise control of the quantity and composition of the layers. Uniform coverage is possible on any topology or 3D structure. These chemical reactions are thermally driven, most frequently by heating a substrate, and can be further enhanced during the gas-phase by applying plasma assistance during the deposition process.

Self-limiting uniform growth can only be achieved within an ideal temperature range. If outside this, the ALD process could be impaired by one of the detrimental effects shown in the diagram below.

Atmospheric contamination in the chamber can lead to undesirable growth defects in the film layers, impacting the surface chemistry and ultimately reducing the performance characteristics. Controlling the environment within the chamber is critical to avoid this contamination.

All chamber temperatures are monitored outside the chamber. Temperature control is generally provided via precise control of the energy input.

Temperature control of the ALD process is key to prevent the following detrimental effects:

An ALD reactor heats the samples to the desired deposition temperature. Pulses of precursors and co-reactants are injected into the reactor chamber. An inert gas is typically used to purge the reactor between the steps. Filling and purging of the reactor chamber should be efficiently controlled to achieve reasonable cycle times.

The timing of individual cycle steps needs to be accurately controlled.

The EtherCAT Technology Group ETG (www.ethercat.org) was created to keep EtherCAT technology open for all users. SEMI™ (formerly Semiconductor Equipment and Materials International) has accepted EtherCAT as a communication standard (E54.20) for the semiconductor industry.

To discuss your Semiconductor needs: 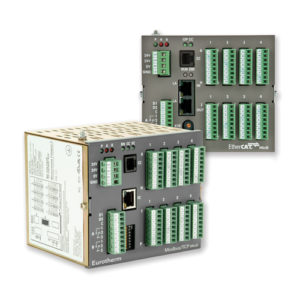 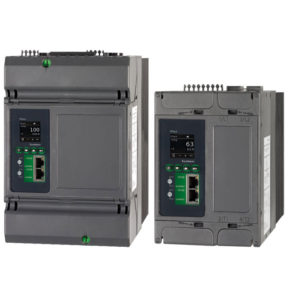 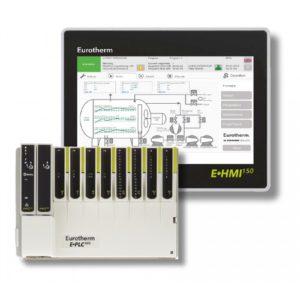 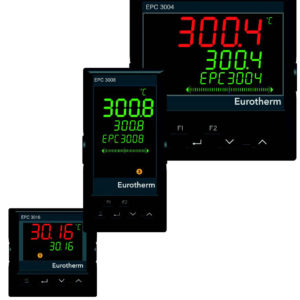 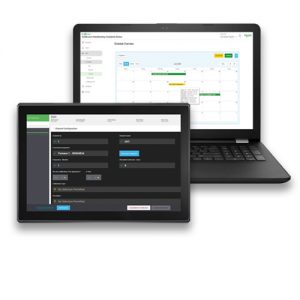 close
close
This site is registered on wpml.org as a development site.

Our website uses cookies delivered by us and by third parties. Some cookies are necessary for the website’s operation, while others can be adjusted by you at any time, in particular those which enable us to understand the performance of our website, provide you with social media features, and deliver a better experience with relevant content and advertising. You may accept them all or set preferences.

Accept All
Reject All

Necessary cookies are required for our website to work properly and can’t be turned off. They are sent to your computer or device when you request a specific action or service, e.g. when you log in, fill out a form, or set your cookie preferences. If you set your browser to block or alert you about these cookies, certain parts of our website won’t work.

Thanks to statistical or analytical cookies, delivered by us and other companies, we can count the visits on our website and know the sources of traffic. The data we derive helps us understand what visitors like most and improve the website. If you don’t accept them, we won’t be able to improve your experience based on data from your visit.

Customization cookies allow you to configure our website to your preferences (e.g. language, region) and enable enhanced functionalities. They are delivered by us or by other companies. If you don’t accept them, we won’t be able to save your preferences and some services on our website may not be available.

Marketing cookies on our website are delivered by other companies and used to identify your interests and display relevant advertising content when you browse outside of our website. These cookies can enable social media features such as sharing and simplifying registration. If you do not accept them, you will still see online ads, but they will be less relevant.